I’ve seen Scrum teams in many forms and with different roles. Teams with or without Scrum Masters, Product Owners, developers, testers, deployment engineers, analysts, application managers, business consultants and designers.
In this article I want to talk about the importance of the last role; designers. Because I’ve seen teams create desktop and mobile apps with a heavy front-end, without the expertise of a designer. And I’ve seen teams create applications with the expertise of a designer.

The Inmates Are Running the Asylum is a book about the differences between designers and developers. Alan Cooper wrote very vividly and it is a must read for people in this field. The essence of the book is a common problem in the software development industry. When the inmates (the developers) are running the asylum (everybody involved in the development of a product). The developers are designing the software while other people, with different skill sets, are more suited to do the job.
Unfortunately I’ve seen it many times. Developers are asked to be responsible for new functionality, the priorities, the look and feel of the application, basically everything to do with the product.
When the inmates are indeed running the asylum, all kinds of issues can and will emerge.

One of these issues is low user adoption and acceptance, terrible UI, future proof issues from a UI perspective and high costs that comes with rework. This could very well be the result of lack of proper design, e.g. visuals, customer journeys, mock-ups and prototyping. 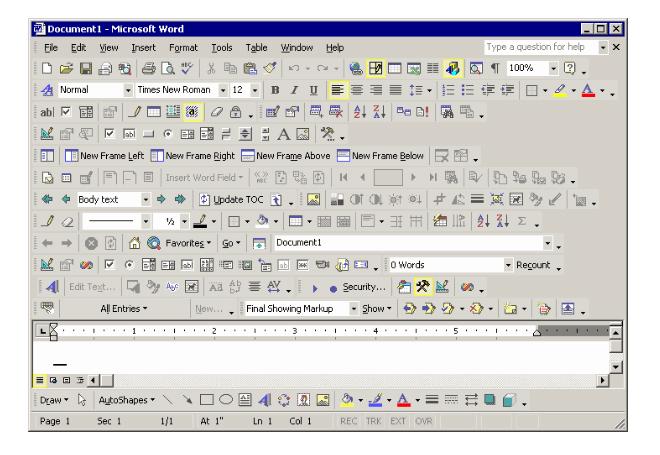 The Scrum guide tells us:


All competencies and skills necessary.

So, if your product has a front-end, you need design skills in your team.
A developer might do some front-end design, but this person is probably not skilled enough at it to perform these tasks. With the right expertise in your team, backlog items can be picked up and brought to done.

Why is the design skill so important?

Let’s see what a designer can do for your product.

There are two main trends within the product development design business; UX and UI.
A UX designer will focus more on studying the behaviour of users, generating persona’s, prototypes and sets out design principles.
A UI designer works on the visual part of the application, creates mock-ups, visual designs and adheres to the design principles.
Now, let me emphasize this: there is an overlap between these two professions and I’ve seen people doing both UX and UI. And this is fine.
There are many articles to be found about the differences between UX and UI, but for this article I refer to both trends.

Designers play a role in the preparation, development and operational phase for your product.
When preparing for a new product, a hypothesis about the projected benefit needs to be checked to get a team or budget. I always use designers in this phase. They are capable of helping you with getting the correct information about the users, their problems, the ideas, market and design trends.
During the development and operational phase, they are part of your team and a big source of knowledge about the users, product, company style guides and principles.
Along with the business, the team and PO, the designer needs to be aware of the iterative way of creating products. If they understand this and work accordingly, the product will benefit from it.

To deliver the most business value, you want to make sure you build the correct product in the best possible sequence. You need people who can make sure the feedback is gathered. Designers are an obvious choice. They already talk to the users, Product Owners and stakeholders on a regular basis about the front-end, the user experience and interactions.

Another nice feedback opportunity is conducting UX research, in which the designers can research a particular feature for the product. By asking the correct questions and giving the users the right clues, you can get very valuables feedback from these small studies.

Like Professor Noriaki Kano stated in his Kano Model, user satisfaction can be categorized. Kano studied products, its features and the satisfaction it has on the users. Based on his extensive study, he created five different feature categories. I’ll bring it down to three for this article.

Satisfiers are performance features. If implemented, they have a positive effect of the satisfaction of the users. If not, same as the dissatisfiers, the user satisfaction will decrease.

Delighters are features which excite the users. These features are a very positive contribution to the product. And this is where I use the designers often. They are the creative minds and can come up with these great ideas which can be crucial for the product. 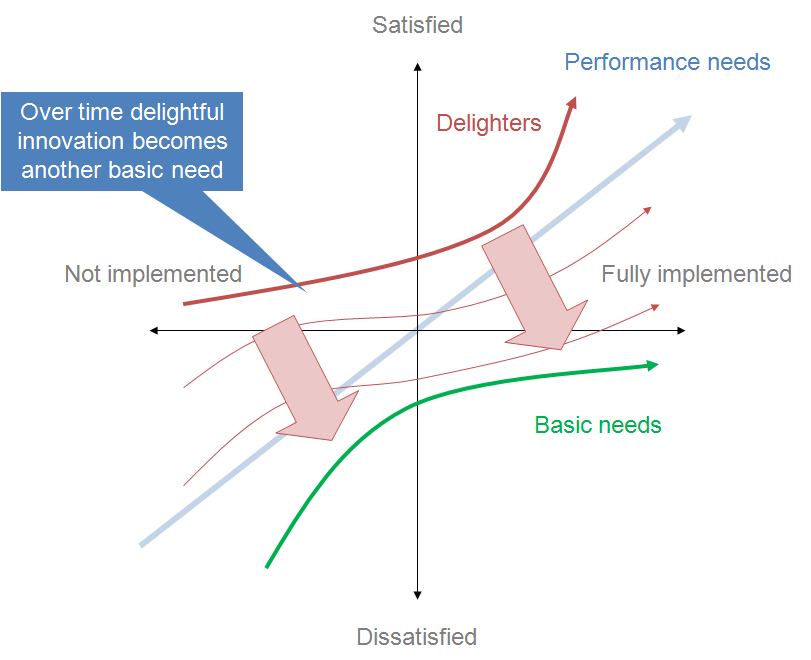 Over time, satisfiers become dissatisfiers and delighters become normal satisfiers.
Designers can come up with new delighters and keep the users satisfied during the complete product lifecycle.

Designers help you reaching your product goals. Take conversion for instance. By having excellent user experience and consistent user interface, with which the users are finding the correct product more efficiently or perhaps are willing to buy the product quicker, the conversion rate increases. Some companies have multiple teams working on UI and UX specially for conversion rate or other product goals. 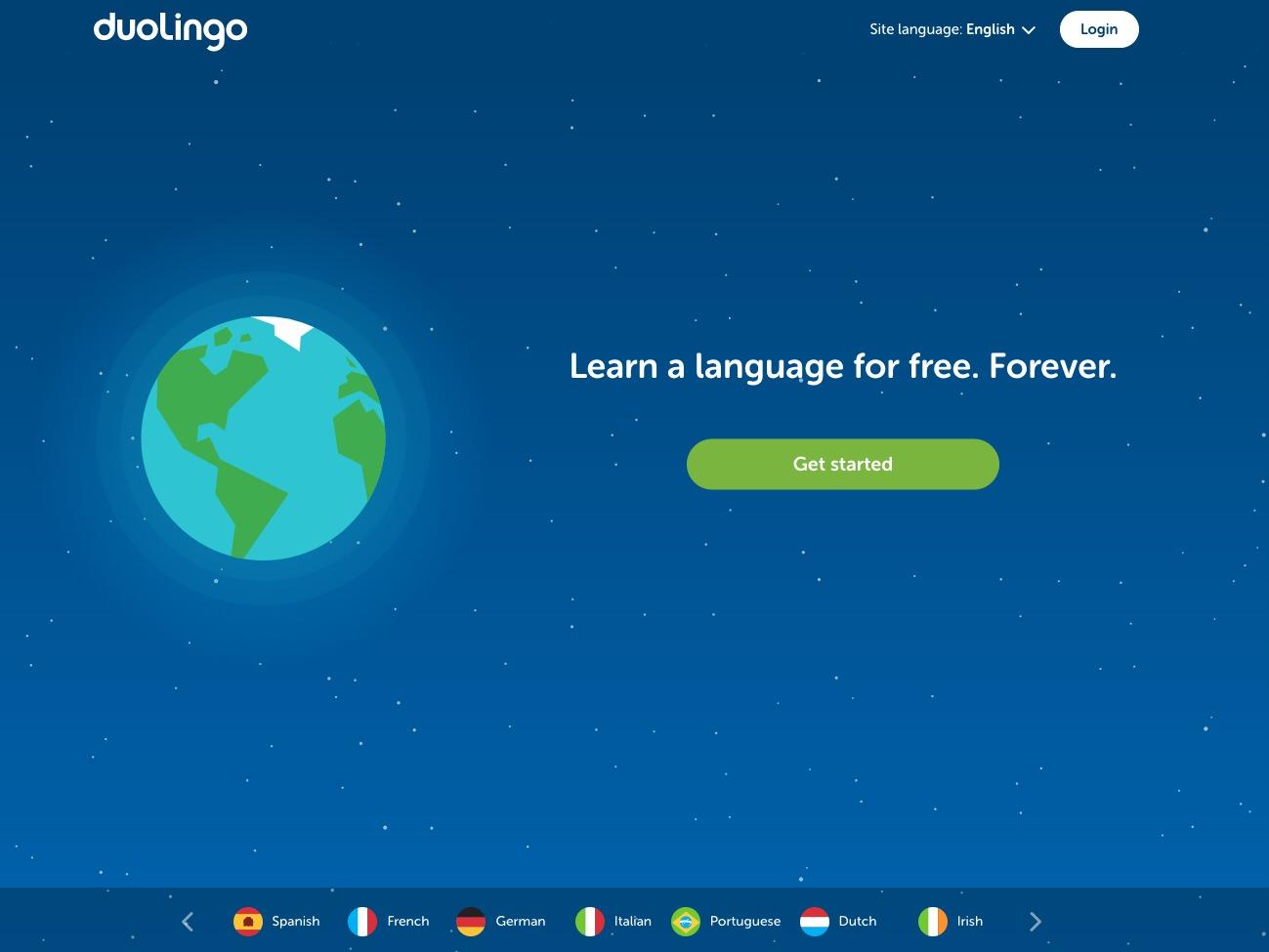 There is so much more to say about the designer and his role, that I could go on forever, but I hope I made my point with this compact article.
I have often worked with a designer in my teams and I loved it. And at every new project I ask if the team has a designer. Not only to work on the UI, but also on the UX, the exploration of delighters and work along with the rest of the team in the iterations.
So if you don’t have a designer in your team, please reserve some budget, hire one and use them. After a while, you’ll probably wonder how you ever built something without them. 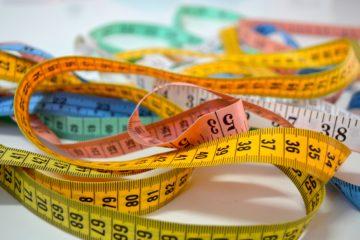 Reading Time: 3 minutes Are you asked for your progress during product development? There are a number of ways you can answer this question. The most common one is where you inform your stakeholders by reporting the number of Read more…

Reading Time: 3 minutes Recently we visited NEMO Science Museum in Amsterdam. This a very nice museum full of all kinds of experiments. The visitors, mainly kids, can perform these experiments themselves, so they learn a lot about different Read more… 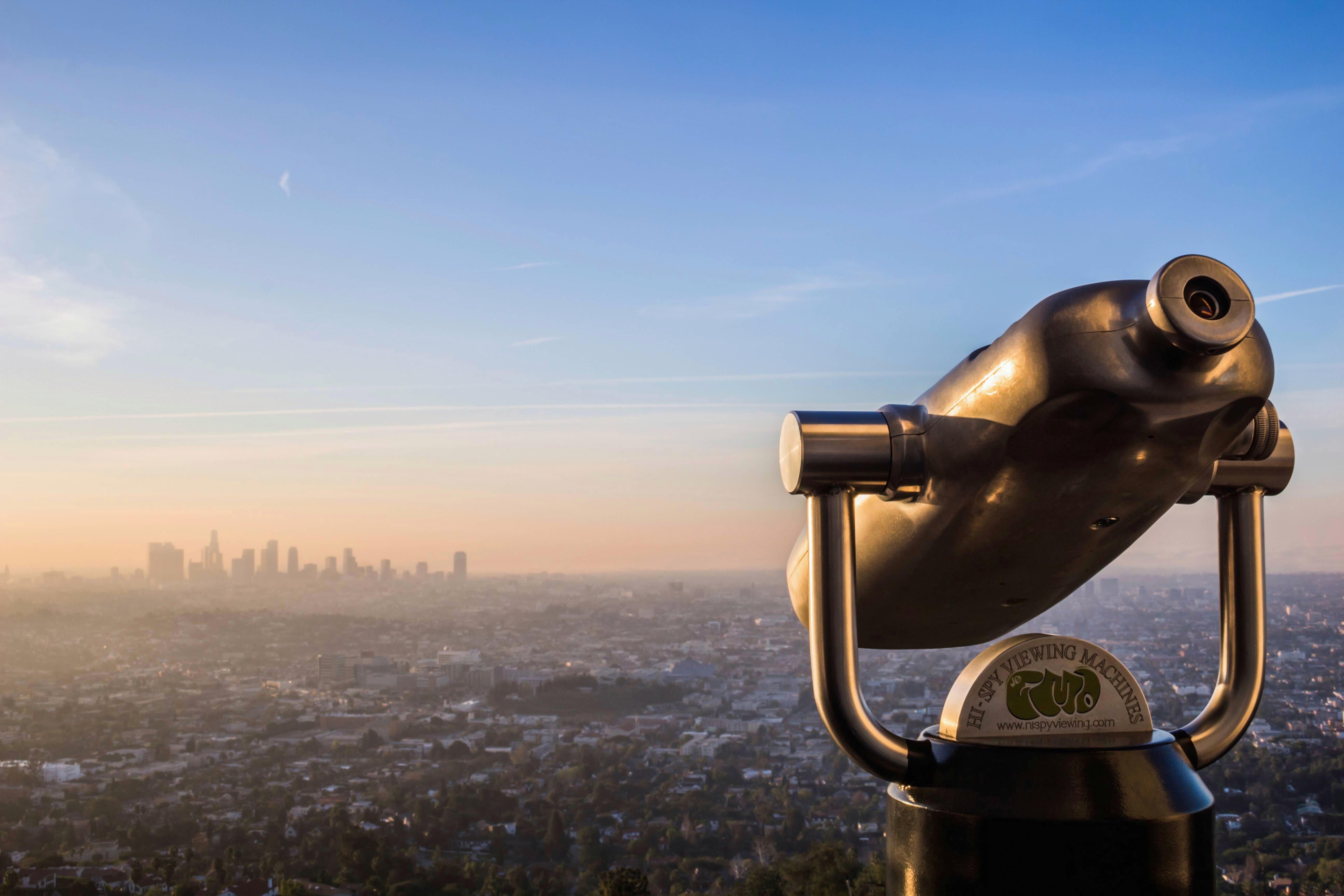 My Perspective on Estimates

Reading Time: 7 minutes Estimates are still a painful subject in the world of software development. Some people hold on to techniques from the past, trying to predict the timeline of a software project. Others are in favour of Read more…